All girls or co-education- which is best for your daughter?

Historically in England and Wales, most schools were single-sex, but now the majority are co-educational with just over 800 single sex schools in the country. If you are considering an all girls’ school for your daughter, here are some key points to consider:

1.Will my daughter do better academically at a single sex school?

Overall, research shows that girls fare better academically at single sex schools.   A 2010 study found that girls fared better in examinations at age 16 in single-sex schools, whilst boys achieved similar results at single-sex or co-education schools (1).  Advocates of single-sex education for girls point to the fact that girls can concentrate more without distractions from boys . It has also been argued that girls do not want to appear competitive in front of boys, so effectively dumb down their performance.   The biggest provider of girls’ education in England and Wales, the Girls Days School Trust (GDST) say in their ethos that:  “experience shows us that they (girls) shine academically and socially in a girls-only environment.” The 24 GDST schools which include South Hampstead School for Girls and Nottingham Girls’ High School, maintain a top performance in league tables.  Their list of alumae is outstanding and includes the author, Dame AS Byatt, designer Emma Bridgwater, classicist Mary Beard and Dame Stella Rimington the first female Director of MI5.

Nevertheless, there are many schools where both boys and girls do very well in co-ed environment such as Sevenoaks Schools in Kent, where students study the IB, and Brighton College.

Very possibly.  A 2011 study has found that, later in life, girls who had been to single-sex schools went on to earn higher wages than women who had been to co-educational schools.(2).  This is just one study and of course, career prospects depend on many other things such as motherhood, personal choice and home environment.   But it is interesting that earnings prospects look bright for those girls educated in an all girls’ environment.

3. My own experience of all girls was negative- I want co-ed for my daughter.

This is understandable and you will not want your daughter to have the same experience as you.  All girls’ schools have changed a great deal over the last 30 years.  They are very much focused on what girls need and employ excellent teachers

At Queen’s College School,  London, both the academic and creative are taken seriously, with several girls going on to do a year’s art foundation at leading London art colleges before then going on to university.  At the recent open evening, Principal of Queen’s, Dr Frances Ramsey explained how every girl had been accommodated in her choice of GCSE subjects.  This would not be possible at a larger London school.

Many co-ed schools provide equally positive opportunities such as Brighton College and Sevenoaks School, where results are excellent and both boys and girls thrive, and Westminster sixth form where both girls and boys achieve some of the best results in the country.

4.  Will my daughter find it hard to relate to boys?

Not necessarily.  Your daughter will have plenty of opportunities to meet with boys outside schools, whether it be through orchestra, football club, or socialising with her brothers, cousins and their friends.  Most day schools organise events with neighbouring boys schools.  If your daughter is planning to board, you can enquire as to whether her prospective schools organise social events with a nearby boys’ school.  For example, Wycombe Abbey has their Annual Ball with Eton College and they also organise informal house visits to Pizza Hut with one of the houses from a boys’ school such as Harrow or Radley.

5. Will she be happier at an all girls’ school?

This depends on your daughter:  her personality, her interests and her individual needs.  An all girls’ environment may not necessarily suit every girl.  It also depends on quality of pastoral care offered by the school.

Sophie went from a mixed prep in London to an all girls’ boarding school in Surrey.  She was unhappy because in her words “I really missed the company of boys.”  After two terms, her parents’ moved her to a mixed schools where she thrived both academically and emotionally.

However, your daughter may prefer the specific attributes which an all girls’ environment can offer.

One thing that girls’ schools really excel in is understanding girls – what makes them tick, how they study best, what motivates them and more importantly, the huge challenges which they face in the modern world.  At the recent open morning at Francis Holland School, Sloane Square, Headmistress Mrs Lucy Elphinstone spoke of her awareness of the issues surrounding girls in the 21st century:  she makes sure that all girls learn computer programming and emphasises the need for all girls to be adaptable and able to reinvent themselves.  In a rapidly changing world, this is a vital skill:  our daughters need to be prepared for the fact that they will have a variety of different careers in their lifetime.

Many all girls’ schools endow their pupils with the skills and confidence to thrive in today’s society.

(1)Sullivan, A., Joshi, H. and Leonard D. (2010) ‘Single-sex schooling and Academic Attainment at School and through the Lifecourse.’ American Educational Research Journal 47(1) 6-36

The photo is of Queen’s College, London. 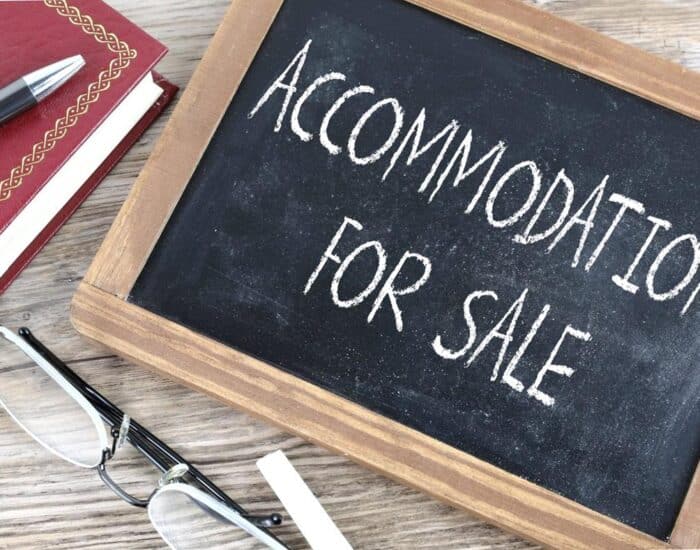 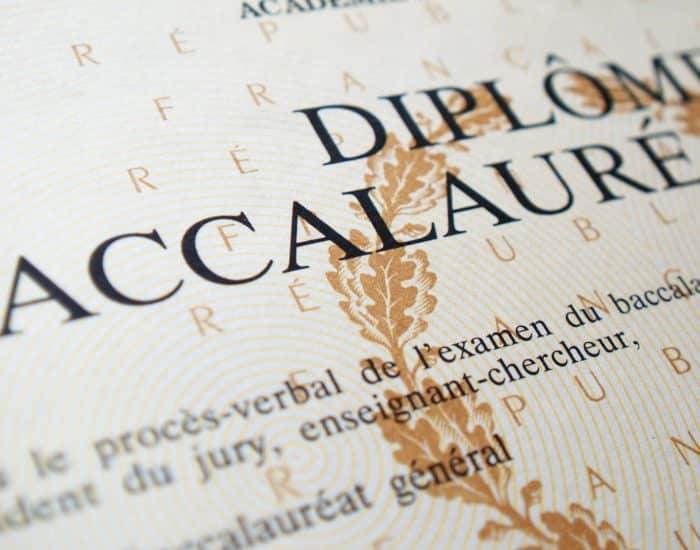 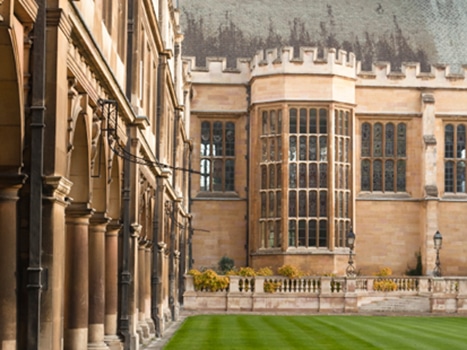